Gujarat Gram Panchayat Election 2021 Winner Candidates List PDF Download Here : over 8,600 gram panchayats in Gujarat to go to Result on December 21, Around 1.82 crore voters are expected to cast their votes through ballot papers across around 23,100 polling booths, and the results will be announced on December 21. The elections include general elections, mid-term elections, and by-elections.
The counting of ballot papers has started from 9 am today when the election results of 8686 gram panchayats of the state have been declared, Counting is taking place on 4519 tables at 344 places in the state and 25830 employees have joined the counting. The total turnout in the state was 78.30 per cent.
In Gujarat, 1165 gram panchayats were declared unanimous while candidates in 9613 wards were uncontested. In Gram Panchayats, 37,451 ballot boxes were used at 23,112 polling stations. Find out the list of candidates announced today. 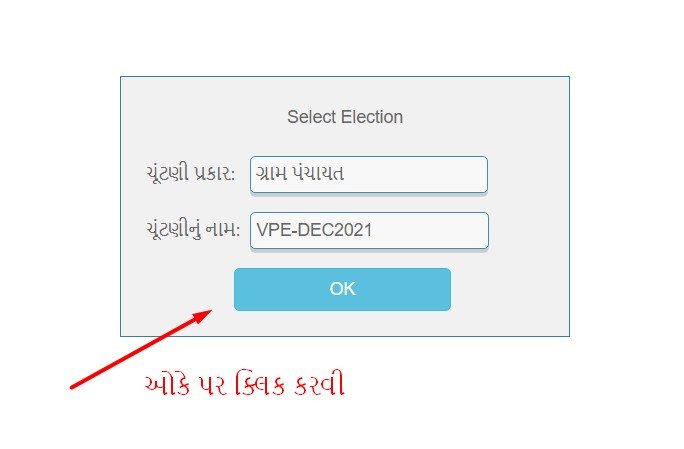